Cupping is one aspect of Traditional Chinese Medicine that you may not have heard of before but that can have many benefits for you – from helping with pain right through to respiratory disorders.
Cupping is an ancient Chinese therapy in which a cup is applied to the skin and the pressure in the cup is reduced (either by heat or suction) in order to draw and hold skin and superficial muscles inside the cup. Sometimes, while the suction is active, the cup is moved, causing the skin and muscle to be pulled. This is called gliding cupping.
Cupping is applied to certain acupuncture points as well as to parts of the body that have been affected by pain, where the pain is deeper than the tissues to be pulled. Cupping has greater emphasis on the back acupuncture due to the ease with which it can be performed on the back. Most practitioners use the back shu points or bladder meridian and the dazhui. It is frequently used after acupuncture, blood letting, or plum blossom treatment.
Cupping is based on the meridian theory of the body. On one hand, cupping removes any stagnation in the body and opens the meridians so that qi can flow freely. On the other, it also helps to rejuvenate certain meridians and organs that are not functioning at their best. From a scientific standpoint, cupping is known to help activate the lymphatic system, promote blood circulation, and is good for deep tissue repair. 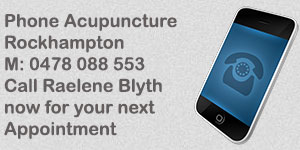 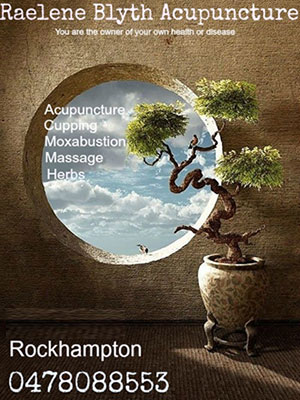